HAWAPI is an independent arts organization that each year takes a group of artists to unexpected and challenging locations to develop and produce interventions in public space. HAWAPI exposes artists to spaces that directly engage with specific social, economic and/or environmental struggles in order to encourage a more profound understanding of issues that shape society and to broaden the interpretations of them in the work they produce.

Each residency period is followed by an exhibition and public program in the related capital city which documents the interventions on location and presents new original works created by the artists in response to their experiences during the event. The final stage of the project is the development and publication of a book that presents documentation of the works made alongside essays reflecting on the methods and outcomes of the project.

Since its foundation in 2012, HAWAPI has taken place in seven distinct locations. Cerro de Pasco, a remote and highly polluted mining town high in the Peruvian Andes; Pisco, a port city struggling to recover years after a devastating earthquake; Pariacaca, a tropical glacier that is disappearing due to climate change; Huepetuhe, a community of illegal and informal gold miners in the Madre de Dios region of the Amazon; The Triángulo Terrestre, a piece of disputed territory on the Peru-Chile border; Pondores, one of the 24 Territorial Training and Reintegration Spaces (ETCR) established by the Colombian Government as part of the Peace Agreement between the Colombian government and the FARC-EP; and on the land owned by subsitence farmer and weaver Máxima Acuña who is known for resisting years of attempts to evict her from her own land by multinational mining company Newmont Mining Corporation. 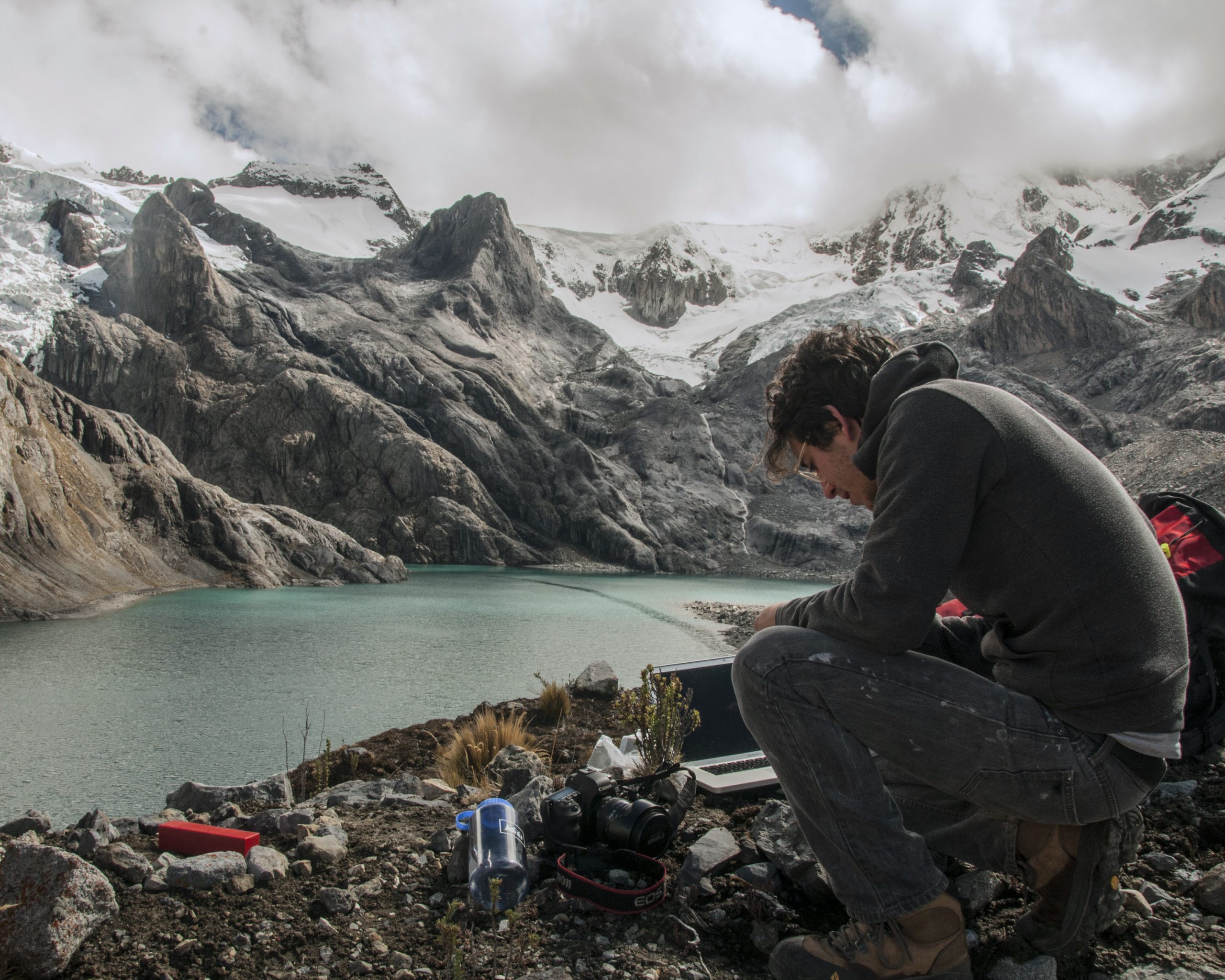 HAWAPI aims to encourage artists to develop their capacity to think and act from where they are standing and with whom they are standing. This approach encourages artists to deeply engage with the complexities rather than simply representing or depicting the struggles which exist at the core of their social and political concerns. HAWAPI believes that this approach creates the possibility to re-formulate the relationship of art discourse to social, political and environmental struggles and sited knowledges, through the development of an active practice of seeking common ground.

In the HAWAPI framework, knowledges are those which are activated through the process of working in one particular place at one particular time for that place and time. The methodology of HAWAPI insists on the primacy of working in a particular place rather than extracting information or knowledge for re-formulation into something for presentation in a more traditional contemporary art space. Work must be made in and for the particular site, activating not only the knowledges that may exist there, but the distinct knowledges which can emerge when a particular artist operates in a particular place, under a certain set of conditions. This process is contrasted against the second phase of the project in which the artists produce new works for a more traditional exhibition space in the capital city. These works are made in response to the experience of and reflection on the residency period. 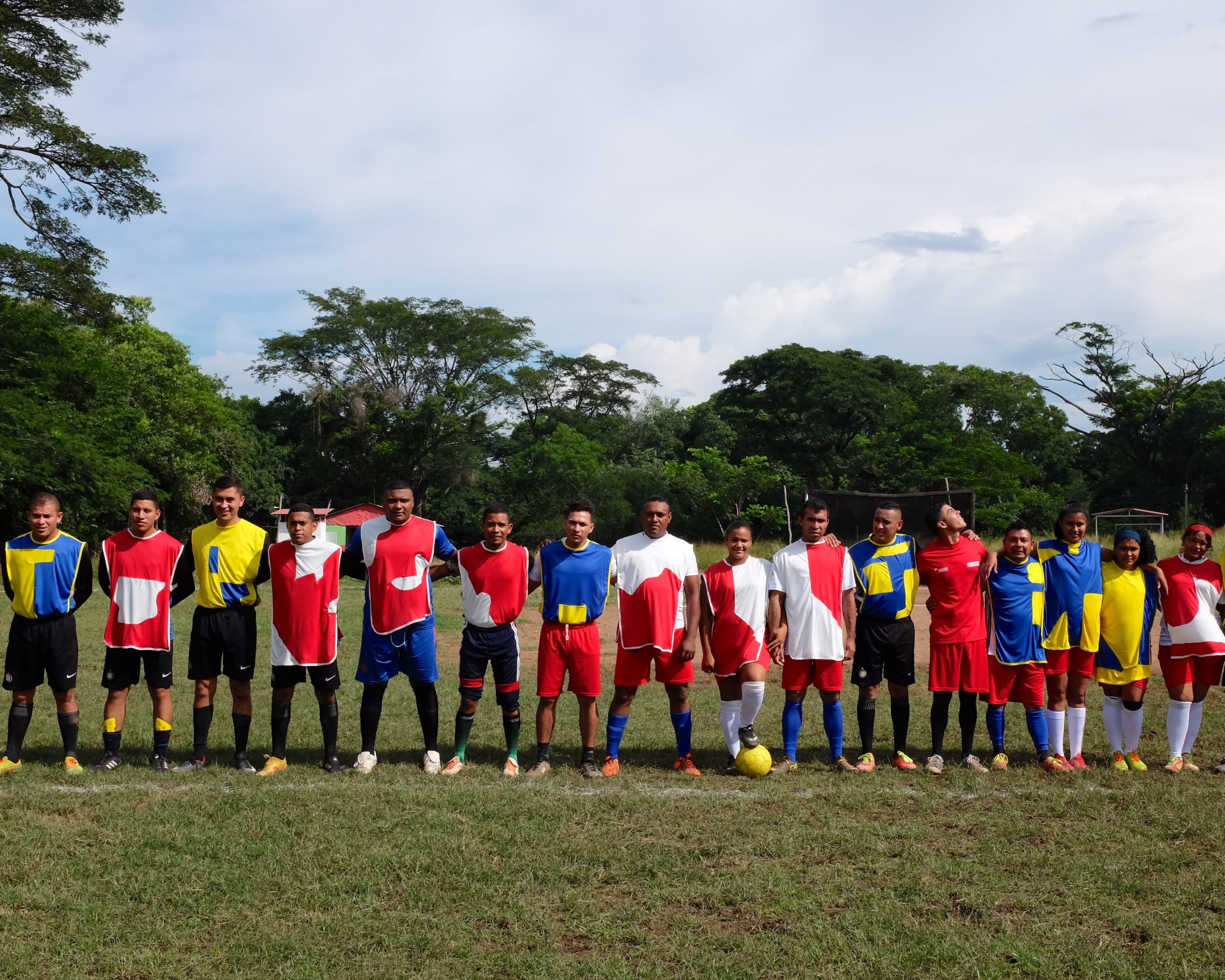 HAWAPI insists on these two separate processes in order to highlight the different operations that take place when making work for a public often not considered in contemporary art production and discourse, but also to reflect on how to navigate issues of extraction with relation to research. These two separate processes each illuminate the nuance of the other and allow for a reflection on how we operate in certain spaces and how those spaces impact on the ways in which we formulate our ideas and practices.

HAWAPI’s methodology ultimately aims to generate new knowledges that exist within the practices of the artists who participate, and which are activated in their work going forward.