RE-VISITING THEATRE OF THE OPPRESSED 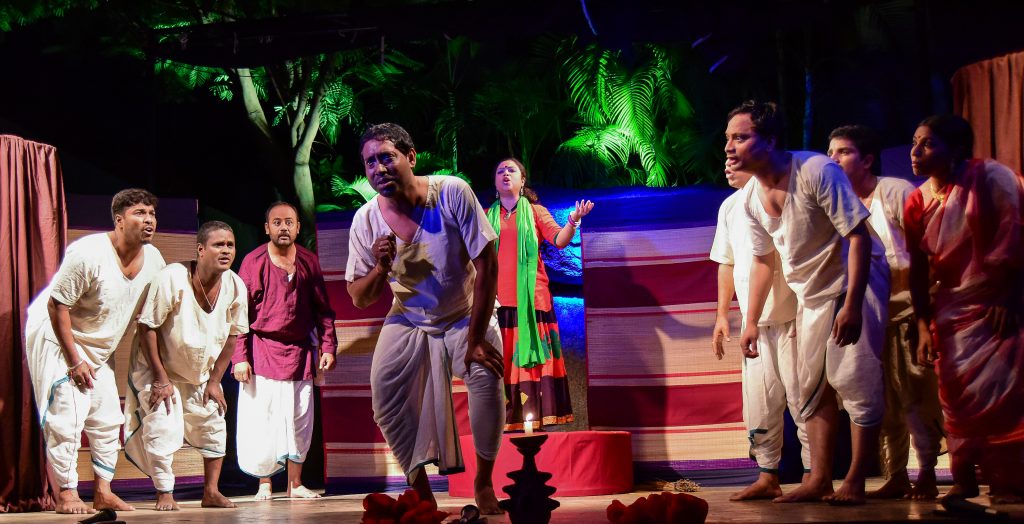 Influenced by Paolo Freire’s work on the pedagogy of the oppressed, Theatre of the Oppressed (TO) was founded by Augusto Boal, a Brazilian dramatist, activist and politician who revolutionized the role of theatre by considering it as a means for radical change in society. For more than 40 years, the TO has been serving oppressed communities the world over as a powerful tool for building community and organizing for direct democracy.[1] Significantly,  TO embodies the concept of theatre as political act—both a transfer of cultural power to the oppressed and a rehearsal for revolution.[2] For Boal, “[all] the truly revolutionary theatrical groups […]m should transfer to the people the means of production in the theater so that the people themselves may utilize them”.[3]

This research will present data from a study in which I will facilitate a TO workshop with Shudrka Hyderabad – a theatre group to which I belong. The group consists of young men and women with refugee background working as technicians at Electric Loco Shed, Indian Railways, Lallaguda, Hyderabad, India. Framed by Freirean critical pedagogy,[4] TO will be used to engage participants/group members in discussions about problems they face in their community. These discussions will then form the basis of dramatic explorations of notions of identity, belonging, and culture. Generally, critical race theory (CRT)[5] is used to analyze how participants’ talk in interviews and discussions provided counter-narratives[6] to the authorized discourse of multiculturalism in the theatre group. This research expands on these findings by describing the process of the TO workshop, and by explaining how drama enables theatre group members to use “productive ambiguity”[7] to construct a complex counter-narrative about the ways citizenship status, language, and race intersect and shape their theatrical experiences. An analysis of skits and a Forum Theatre play performed by the group members, as well as group discussions, will provide insights about the challenges railway technicians of Shudrka Hyderabad theatre group face, and how the programmatic decisions made on their behalf influence their feelings of inclusion/exclusion.

Thus, the core research question driving this project is:

How might TO be used as a critical pedagogy and research method for exploring notions of identity, belonging, and culture with youth with refugee background working as Technicians in Indian Railways?

Drawing on qualitative research traditions in education, social anthropology, and theatre, a case-study methodology[8] is adopted for this project. In keeping with this design, a range of data collection methods are to be used to attend to the complexity of the research site, while focusing on the technicians’ interactions in the TO workshop. The outcome of this research project will be a documentary video based on the experiences and sharing of the participants. Importantly, the video will be multi-lingual, so that as participants can share their experiences in the language that they are most comfortable speaking. 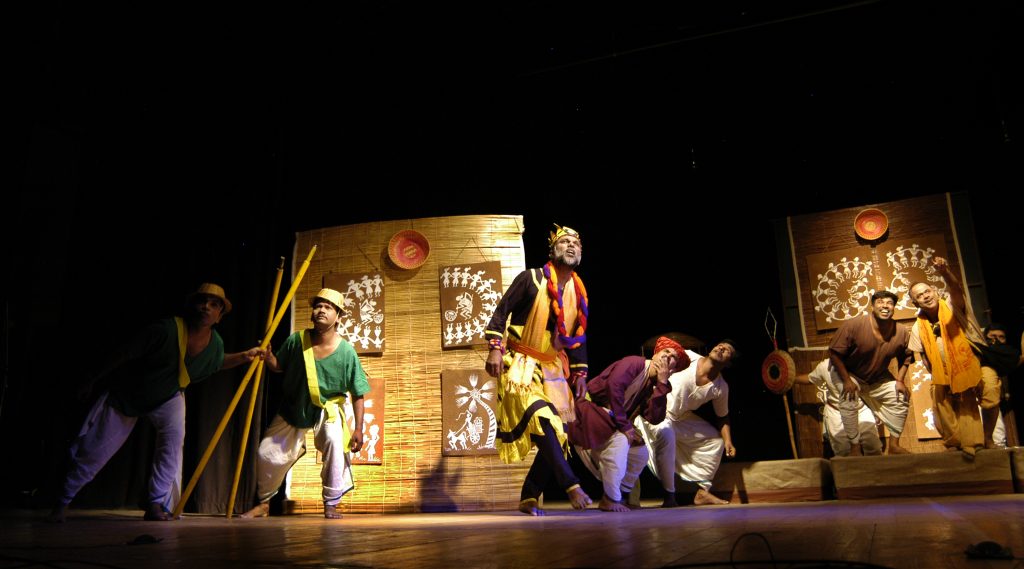