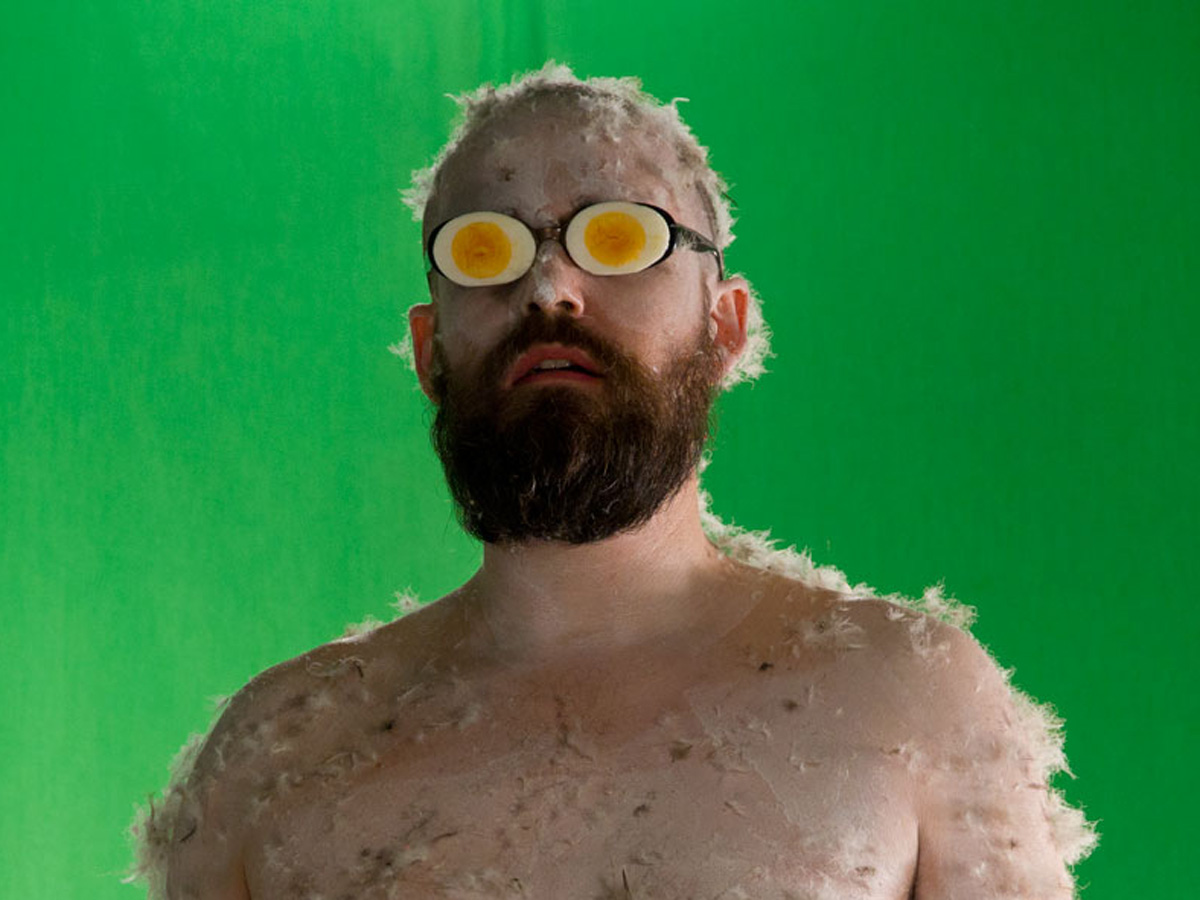 In an action that pitted endurance against farce, I climbed Hobart’s Mount Wellington as the creature “Schleimgurgeln”. In this context, Schleimgurgeln might be initially understood as representing an imagined incarnation of the European Other within the Australian landscape. Just as Europeans once projected their desires upon the Antipodes in the form of various perverse and grotesque creatures, Schleimgurgeln can be understood as performing a strange inversion of this historical tendency. In this sense, in the aim of climbing Mount Wellington was to re-illuminate the historical importance of the mountain and its various representations. Most notably, Mount Wellington figured prominently in intitial conceptualisations of the Australian landscape through the work of British born colonial painter John Glover and the diary entries of Charles Darwin during his voyage on the Beagle in the 1800s.

During a one-day epic journey, I ascended the mountain within the guise of Schleimgurgeln. This was not a simple task. What would otherwise have been a relatively peaceful and invigorating hike soon became a challenge of farcical proportions. Partially blinded by eggs, protected by only a thin layer of feathers, and with no protection on my feet, my ascent would take more than eight hours. Consequently, a strange fissure in space and time unfolded. This fissure was made particularly manifest through the incongruity of the Schleimgurgeln body against the natural environment, which potentially created a new perception of the mountain and the landscape painting genre.

Behind Schleimgurgeln’s unusual appearance lies a serious critique of the idea of the Australian landscape. In climbing Mt Wellington, Schleimgurgeln illuminated the manner in which Antipodean space has been pictured, painted, narrated and imagined, not only from the time of physical European “discovery”, but also from
the time of Ancient Greek imagining. 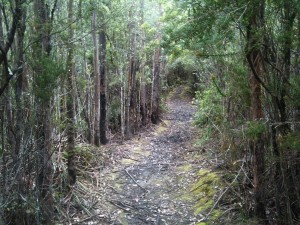